I am confident that my bocce team will agree with me when I say that picking a solid team name is just as hard as playing a single game without receiving any hot shots. It’s not easy to come up with something clever, smart, funny and catchy that everyone will agree on and think is amazing-slash-witty.

Your team name is important: it’s a reflection of who you and your teammates are and with the proper rhythmic slang, it will entertain and intimidate the hell out of other teams. I won’t lie, there was always something special about my team, Crotchy Balls, playing Schweddy Balls on a Monday night at Chop Shop. That, my friends, is pure bocce team name gold. 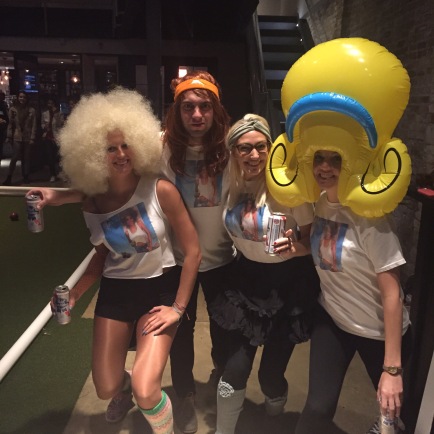 Whether you’re an up and coming bocce team that is still nameless after bouncing ideas off each other in a gmail thread (we’ve all been there)or just want some bocce inspiration, I’m here to help. 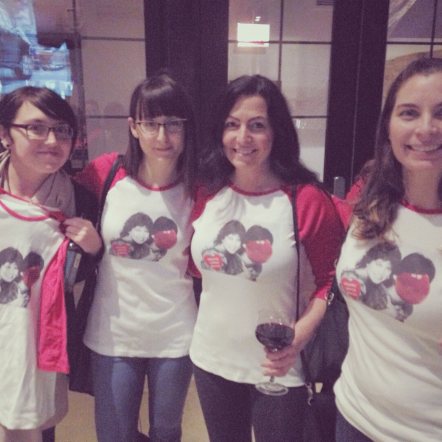 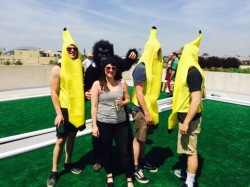