American Bocce Company’s nucleus spent last week in Cancun. You may have noticed the Instagram posts. You may have noticed the tans. (If you were playing the first half of the night’s games in the dark, then you very well may not have noticed.) On Sunday, we stepped out of customs, into a cab, through a snap of Windy City chill, and into our home away from home—Chop Shop. On Monday, it was business as usual except our business is most unusual.

For most, a vacation is an anti-depressant; an escape from data entry and joy-siphoning bosses. New sights, smells and feelings pull us out of life’s ruts and routines. Vacations inspire. Vacations relax.

This formula just so happens to be similar to why you play bocce. Most of us are young professionals—never not plugged in. We carry competitive jobs on our broad shoulders. We were birthed from blizzards and are damn proud of that. (Hell, we live in Chicago for a reason.) In a way, your two games a week are mini vacations. Drink in one hand, balls in the other. Life’s a bocc’.

Our side of things is a little different, though. Building a company like this is a very good time. The common response is “You play bocce for a living?” Well, yes, kind of. Remove the expectation of the skill level that is attached to playing any sport for a living, and that is exactly what we do. It’s bocce. And we play it. And that’s how get by. We play for a living. Even the fickle corporate events usually see us suggesting a ‘play the pros’ format or knocking back a few beers with the hosts at the end of the event. And when you come back to something as special as Chop Shop immediately upon your return, you have to ask yourself, “Just what the hell were you running away from in the first place?”

ABC’s other side: headphones in, eyes on screen, shoulders slumped. We love you more.

So maybe this trip was more about team bonding than getting away. Happy hour decisions did not go to a majority vote and spreadsheets were never allowed in the hot tub. We only stopped laughing to breathe, learned every detail of Alicia’s childhood, and even were presented with group problem-solving challenges. When the Boccemobile came up snowed-in with a flat just a few hours prior to an event, we scrambled remotely to get equipment across town. Three days later, Matt “Montezuma” David found himself in the same situation with the added pressures that his new nickname presented him with.

And so naturally, a lot of Monday’s conversation circled around Mexican Bocce Co. But when news of another bocce journey broke Monday afternoon, Cancun could only reach second on Monday’s hot topics list. Number 1? American Bocce Company will be running bocce events on cruise shops across the globe. Without going into too much detail, Benny “two tickets to paradise” Tudor is setting sail on five different ships in Australia next month. He will be training and setting the standard of the value that ABC can provide for large companies like Carnival and P&O cruise lines. Before he even gets back, we’ll be sending more people out to the Caribbean on the Carnival Pride and Carnival Glory ships to do the same damn thing. (With all respect to my WPBC OGs, it’s opportunities like these that prompted the name change.)

Five days ago, life was so peaceful that I temporarily forgot what bocce was. On Monday night, I was somewhere even better. Five months ago, I joked on my website bio that my dream place to play bocce was on a cruise ship. Five weeks from now, American Bocce Co will be on seven different cruise ships.  With all of this happening at once the question becomes, just what the hell will we be running to next?

Team of the Week 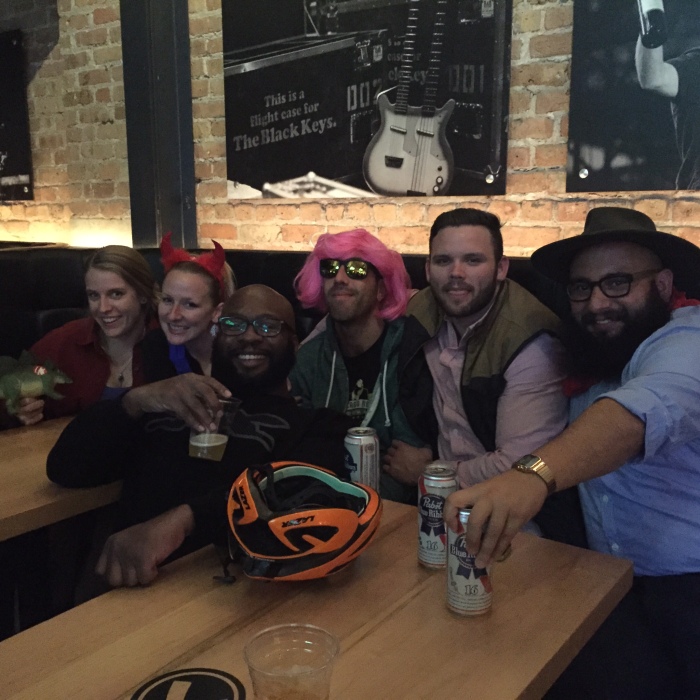 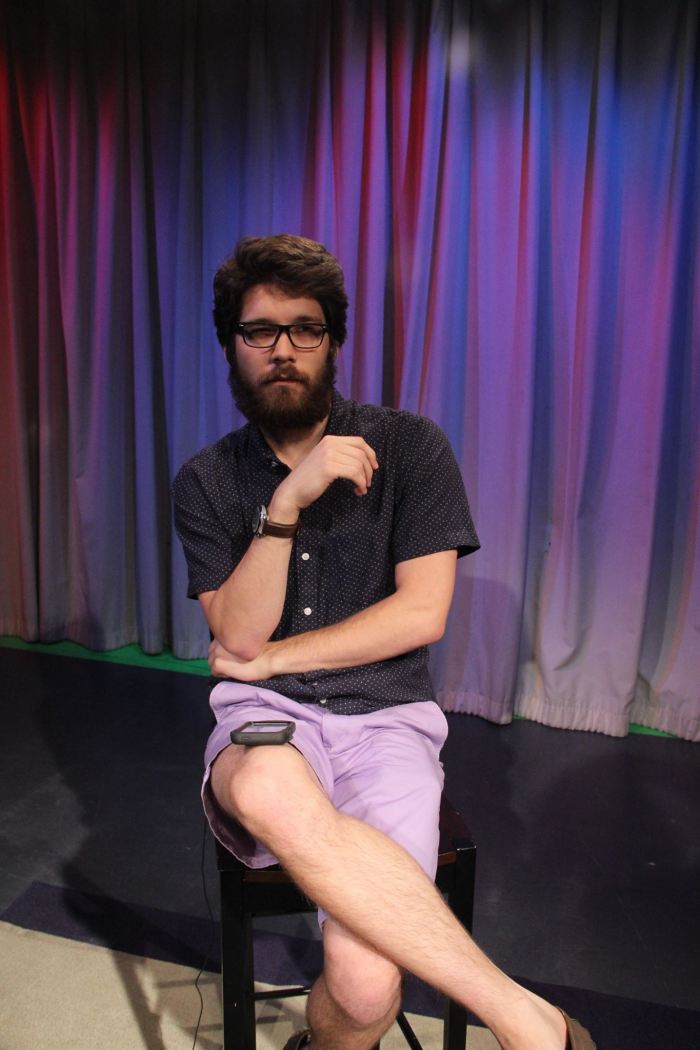 Co-Players of the Week

Craig Glover – Snakes on a Lane 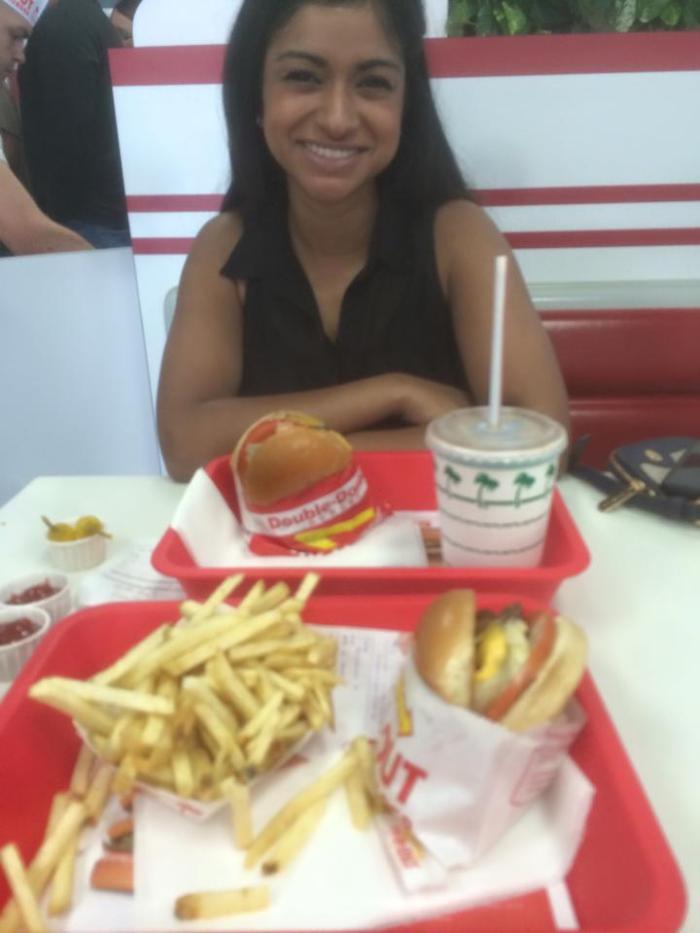