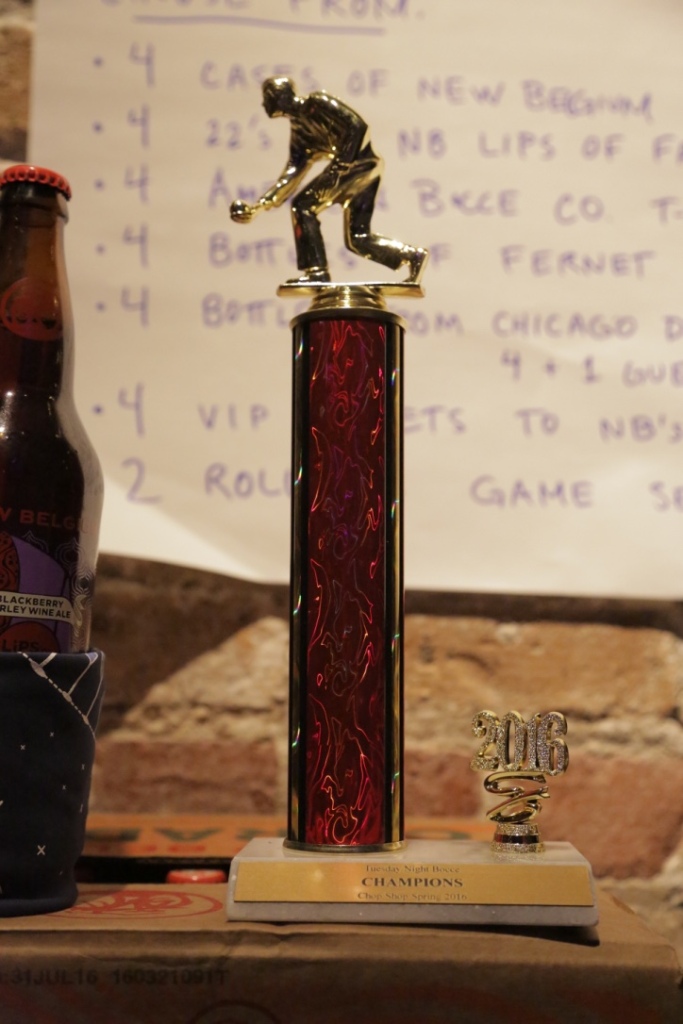 This is what it’s all about.

YES, BOCCE IS ON MEMORIAL DAY.

Hot Shots in Their Bag

Craig Glover, Aaron Denning and Dan Brown. Dan, your team nominated you for that. Aaron and Craig—you know why! We love all of you so dearly that we will be pouring only the hottest of shots for you this week. Jason from Any Pallino is a Pal-o-mine-o. For those of you that don’t know, if you knock the pallino off of the court then it resets the entire frame. This is a rare occurrence and definitely not something that we encourage. Our dear Jason managed to pull this off TWICE. In one game!

All In the Name

Maybe Next Time. Just before the start of this season, Ballsagna 2.0 decided to change things up. Another thing that we don’t always recommend is a name change but boy did it seem to work for this squad. They went 2-0 to land a safe 3rd place spot. Can they keep it up? 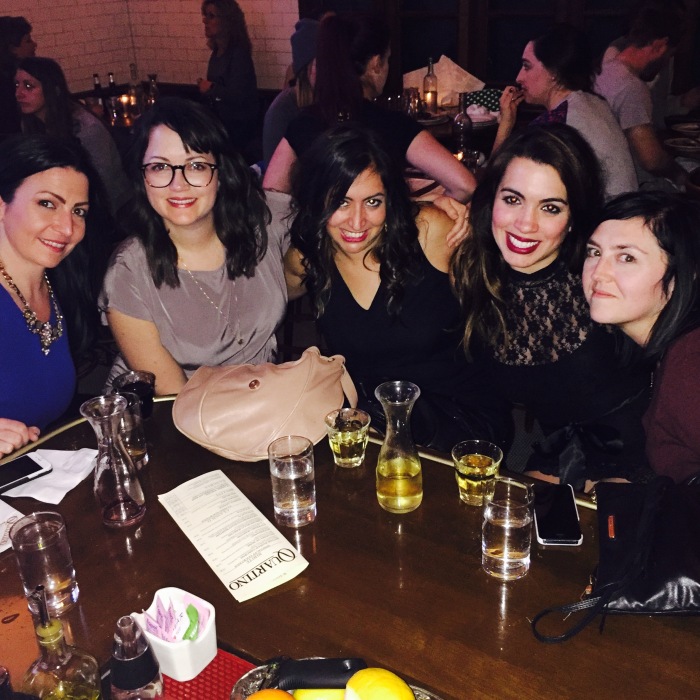 This is not buzz advertising for a restaurant. These are ladies of bocce.

Our Ladies of Bocce

Joanie <3’s Bocce Ballers had a rough last season. It seems though with a little time off to regroup, a little alcohol and a few birthday cupcakes that these fine ladies got their groove back. I can’t wait to see what they pull off in this late night league of all stars.

There is some fun competition going on in the Earl E. Bird division this season. The OG teams are constantly talking smack and challenging each other to side match ups. The new kids on the block aren’t far behind, though. It is anyone’s league at this point and I wouldn’t be surprised if one of the noobs makes a run for top dog. 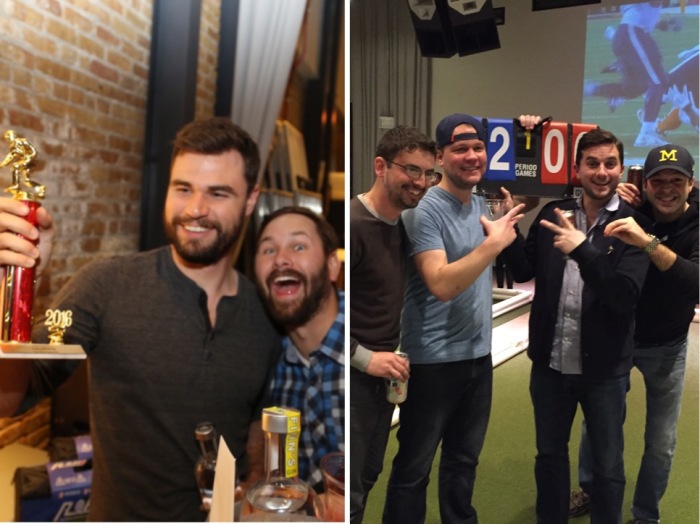 Bocced and Sssssnakes, two of the many past champions in the Freaks in the Nite division.

Freaks, freaks, freaks. Holy shit. We have never seen such an incredibly impressive group of players. Let me hit you with some fun facts:

If you’ve got that bocce itch, then scratch it with us at Chicago Distilling Company tonight (Thursday, May 26th) or Beef and Barley tomorrow night (Friday, May 27th). We’ll be running open invitation tournaments for teams of four. Email ben@americanbocceco.com to register or get more information. There’s also this event page for Friday night at Beef and Barley. 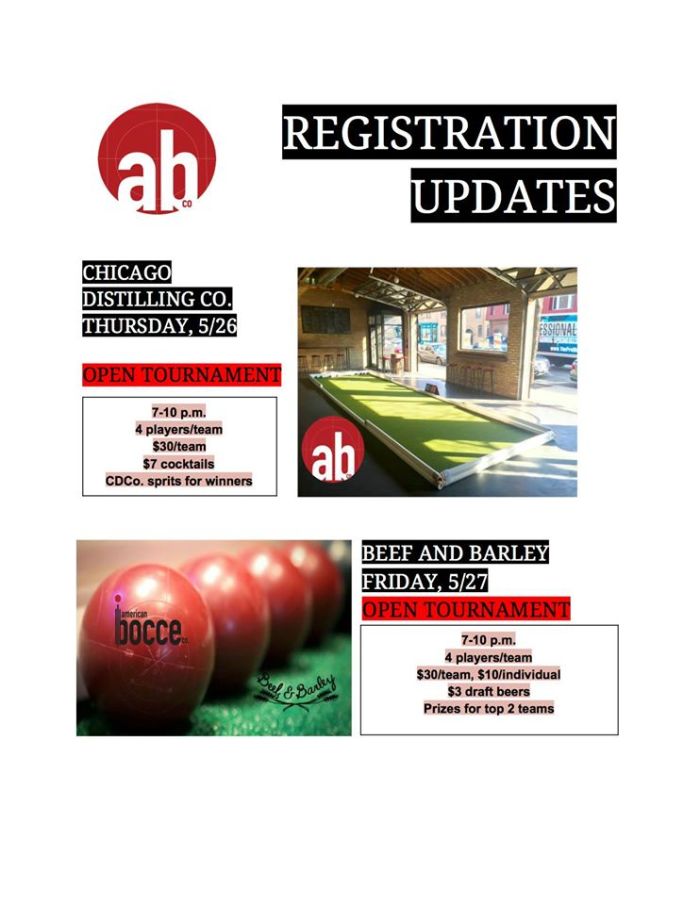